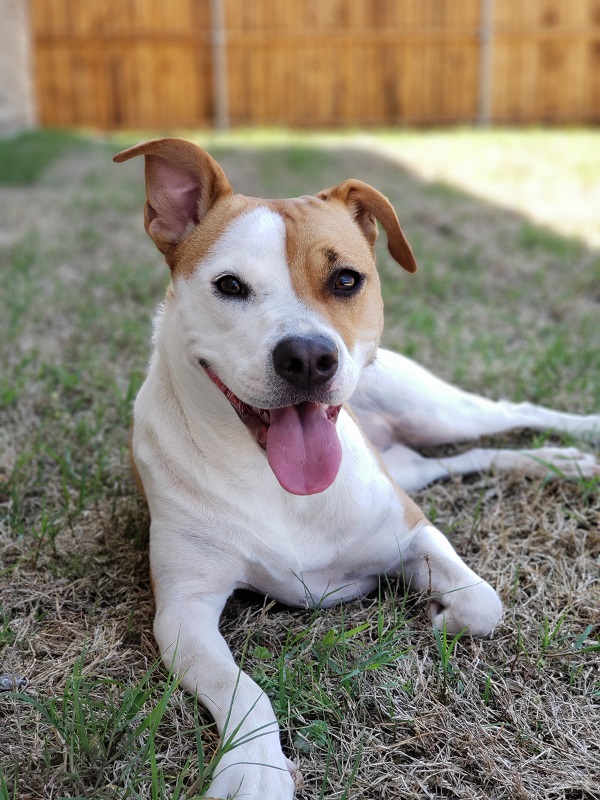 Terriers are known for their independent spirit, but don’t let that fool you! Terriers can be trained. It just takes patience, consistency and positive reinforcement from the start. You’ll want to make sure that training is fun and rewarding for both you and your terrier so they look forward to learning new things whenever possible.

You should always keep this in mind when training your terrier: all dogs are trainable. There is no such thing as a dog that cannot be trained, but some dogs will only learn new things if they want to. If you force your dog into doing something it doesn’t want to do, then the result will not be positive and can even lead to bad behavior later on. However, if you have patience and let the dog decide whether or not he wants to learn something new (and make sure that it’s fun for him), then there’s nothing stopping you from having an obedient pet who is eager to please his owner!

Why are terriers hard to train?

There are several reasons why terriers are more difficult to train than other dogs. First of all, they tend to be stubborn. They aren’t going to do anything just because you tell them to; they want to make sure that it’s worth their while before doing so. If you’re training a terrier and he doesn’t think that what you’re asking him is fun or interesting, then there’s no way he will learn it.

Another reason why terriers are harder to train is that they’re very independent. Because of their stubbornness, they don’t like being told what to do; instead, they prefer to do things on their own terms. This makes them hard to train because if you tell them what to do and then try to force them into doing it, they’ll just try even harder not to listen!

This is why you need to be patient with terriers and let them do things at their own pace. When you’re training a terrier, try not to make him feel like he’s being forced into anything; instead, give him lots of praise when he does something right so that he knows whatyou want from him. Once you’ve established the relationship between you and your terrier, training is a lot easier because they’re more likely to listen when you tell them what to do.

While terriers are independent, they are not as dependent on their owners as other breeds.

This makes them harder to train. If you’re going to train your terrier, you need to start early on and be consistent with your training. Terriers can be quite stubborn so it’s important that their owners are firm but fair when training them.

Terriers may not be the best with other dogs

Terriers are very territorial animals, so they may not be the best choice if you have another dog in your home. This is especially true if you have a large dog who doesn’t get along with smaller dogs. While terrier breeds tend to get along well with other cats and small pets, they can be aggressive towards other dogs, especially when their territory is threatened or invaded. If you’re thinking about getting a terrier and adding another animal to your household, make sure that both dogs get along before introducing them—you don’t want there to be any bad blood between them!

If you see two dogs fighting, the worst thing you can do is try to break them up. You could get hurt, and even if you don’t, it’s likely that one of the dogs will be startled and snap at you. Instead:

In an emergency situation where a fight is underway and there are no other options available (like calling animal control), physically separating the two dogs may be your only option for saving lives or preventing serious injury or death. But this should only be done by a professional who knows what they’re doing—if not by an actual professional from a rescue organization that specializes in dangerous animal rescue!

This will most likely just make them angry at each other again; plus it might make things worse by scaring off one of them (or both) so badly that they run away forever instead of coming back home again later when everything calms down again (which means more work for everyone!).

Be consistent with training your terrier.

Training a terrier may not be as easy as training other dogs, but it’s still important to be consistent in your approach. Your dog will get used to the routine and learn what he can and cannot do. This will prevent him from developing bad habits down the line. Also avoid using harsh training methods because they could harm the dog physically or mentally, damaging his ability to learn anything at all in the long run!

When training a terrier it’s best not to use negative reinforcement like scolding or hitting them if they do something wrong because this can cause anxiety which leads back into biting more often than usual (and trust us when we say no one wants that). Instead try positive reinforcement such as giving treats when he does something good like sitting down without being told first so he knows what behavior is acceptable instead of just barking randomly when there isn’t anything going on around him; this way he’ll start associating certain things with rewards rather than punishment which will help keep him calm overall throughout life.”

Train your terrier while they’re young

One of the most important things you can do when training a terrier is to start early. The younger they are when you begin training, the easier it will be to train them later on. The reason is simple: puppies are much more malleable than adult dogs, which makes it easier for us humans to mold their behavior into what we want it to be.

If you wait until your terrier has matured into an adult dog before starting training classes, there is a greater chance that they will already have developed some bad habits or behavioral problems that may make training difficult or impossible. It’s always better if you can nip those problems in the bud before they get too big!

Also keep in mind that smaller dogs like terriers tend to be easier for beginners (like yourself) because they’re smaller and thus don’t require as much strength or technique as larger breeds would need when performing tasks such as running faster distances or jumping higher heights (or both!).

If you want your terrier to be well-behaved and listen to your commands, it’s best to start with basic commands in puppyhood. Puppies are easier to train than adult dogs because they’re still learning how the world works. They will learn better if you start teaching them in short sessions that end with a reward (like a treat).

Terriers train is possible with patience and consistency

Terriers, as a breed, are known for their independent and stubborn personalities. They don’t always want to please you; in fact, they may be more likely to do what they want than what you ask them to. If you’re looking for an obedient dog who will sit and stay when told, a terrier probably isn’t the best choice. But with patience and consistency (and maybe a little bribery), it’s possible to train your terrier just like any other dog!

You’ll need to start training early with basic commands like “sit” and “stay.” It’s important that you stick with these commands throughout your terrier’s life since this is where many people give up because the dog doesn’t seem interested or compliant at first. Don’t get discouraged if your puppy looks back at you with those big puppy eyes—just keep encouraging him until he understands what command he should be following instead of whatever comes into his head at the moment (probably chasing squirrels).

It also helps if everyone stays on board when it comes time for training sessions—if one person is lax about making sure all rules are followed by everybody involved (including humans), things could get confusing quickly! 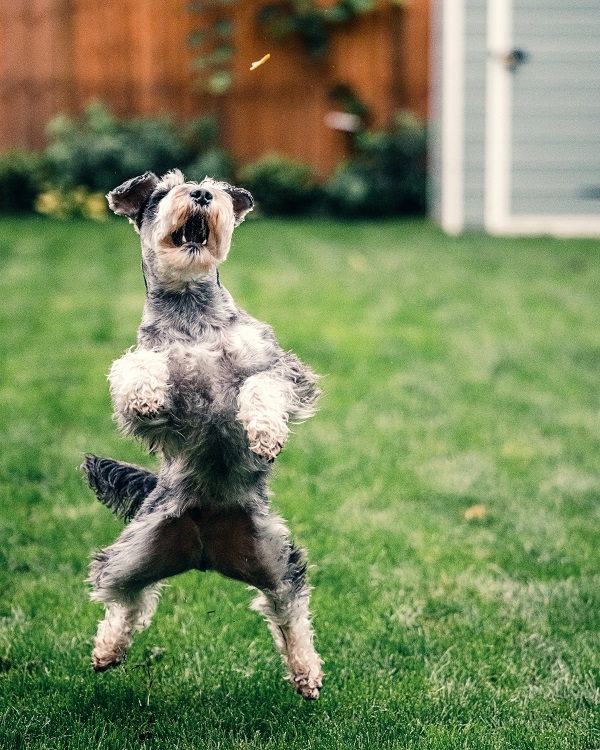 Terriers are intelligent and eager to please, so they’re easy to train. However, you’ll need to be consistent and patient! Here are some tips for training a terrier:

With the right approach, you can train your terrier. It might take a few tries and some patience but remember that all dogs are trainable! As long as you’re consistent with your training, your terrier will eventually get the hang of it.